Few days ago there was an interesting article on NYTimes about the small percentage of women on Wikipedia.
Today on the gendergap mailing list at wikipedia there is a very interesting ongoing discussion. Some preliminary statistics from the discussion are:

Interesting to note how on Russian Wikipedia, users tend to express their gender much more (16.80%!). Do you have ideas if (1) this is a cultural issue specific of Russians, (2) it depends on the practices of the specific Wikipedia in Russian or (3) it depends on the user interface, for example it might be that when you register you are redirect to an HTML page in which you can specify also your gender?
Also interesting is the fact that in this Wikipedia the percentage of women is the highest (22.78%). Probably the reason is that in a place in which gender is more represented, it is more normal for women to represent it as well. While where gender it is not represent, it is in general foolish for women to explicitly say “Hey, I’m female!” in order not to attract (additional) unwanted messages. Or put in other terms, OMG Girlz Don’t Exist on teh Intarweb!!!!1.

Img by nojhan, under Creative Commons 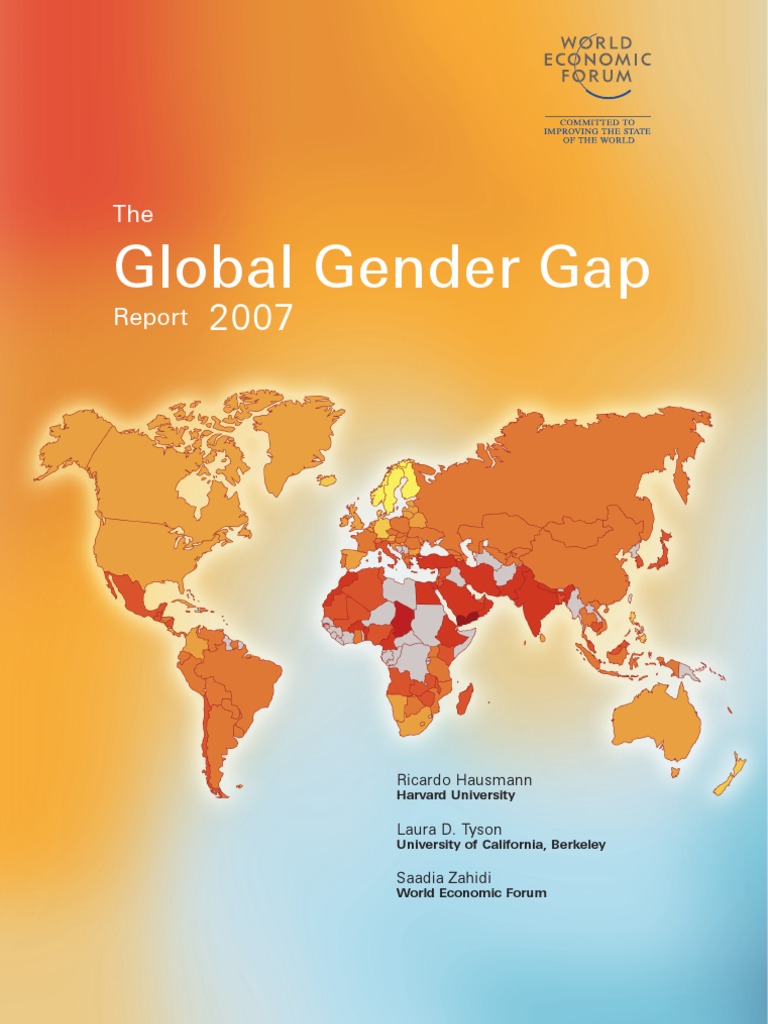 The Global Gender Gap Report 2007 is out.
Sweden (1), Norway (2), Finland (3) and Iceland (4) once again top the rankings in the latest Global Gender Gap Report. The Report covers a total of 128 countries.
Ah yes, you are wondering about Italy? Why really wondering? Anything else to do? Uhm, ok here is the raw reality: Italy is 84th out of 128.
Our cousins of Spain are 10th (!), Latvia is in position 13 and Lithuania 14. Moldova is 21, Cuba is 22, Colombia is 24, Bulgaria is 25, Lesotho is 26, Namibia is 29, Tanzania is 34, Vietnam is 42, Romania is 47, Uganda is 50, Botswana is 53, Albania is 66, China is 73
Did I say that if you scroll down down in the list you find Italy in position 84?
So why cannot an NGO of Lesotho comes in Italy to help us with an international cooperation project about gender issues?